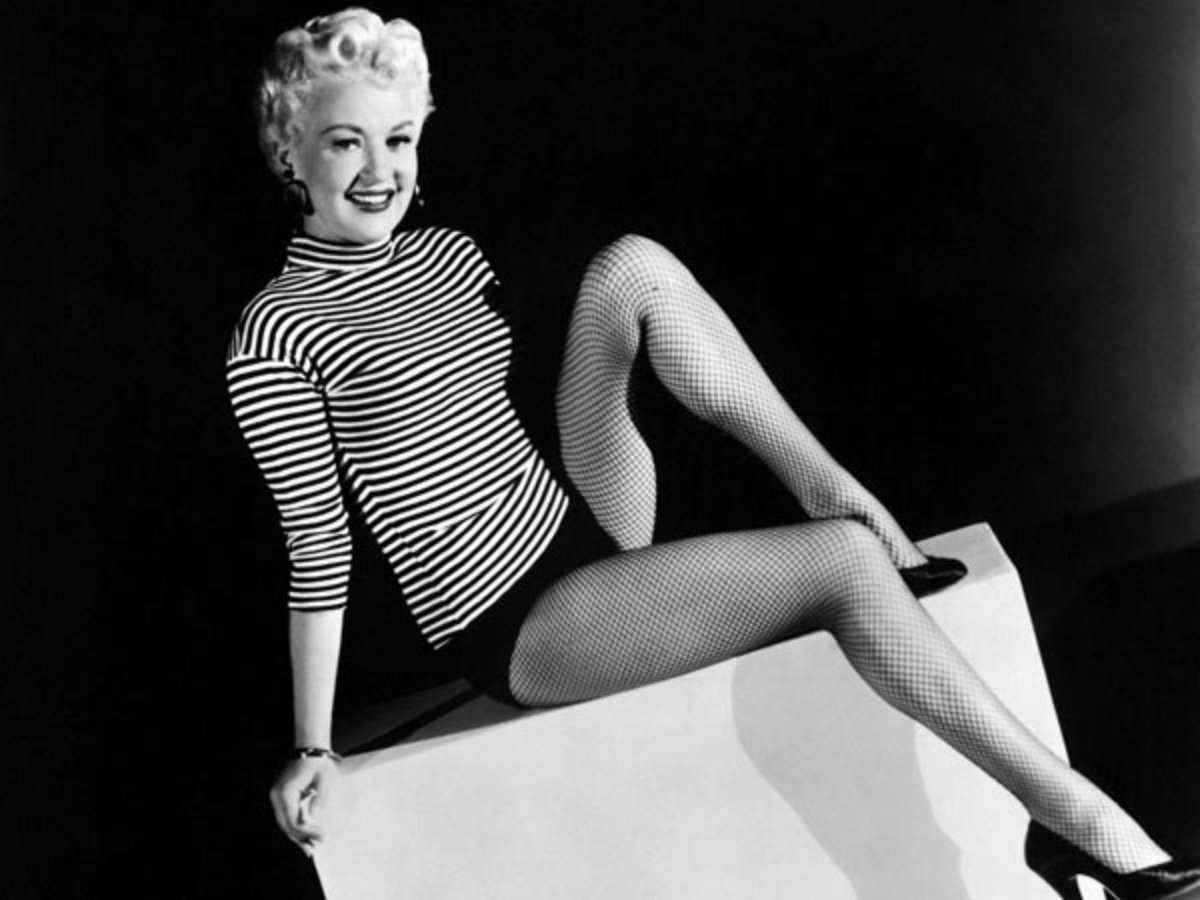 From Million-Dollar Legs to Infinity – and Beyond… There’s Insurance for That!

What do these physical assets have in common? They are all serious money-makers for their celebrity owners, who took out insurance policies on them to protect themelves somewhat from the loss of income that would occur if these body parts were injured or otherwise put out of commission.

While Grable’s perfect stems are perhaps the most famous among these (being insured for $1 million), she isn’t alone in taking out a policy on her most lucrative physical boon. Food critic Egon Ronay, for example, has insured his taste buds for $400,000.

These types of policies are a far cry from the home and auto policies that most of us are familiar with. They are underwritten in the non-standard insurance market, where sometimes singular high risks are given insurable value.

Lloyds of London is probably the most well-known among these non-standard insurers, and they do take on some risks that others won’t touch. Not only extraordinary human features, but also limit-pushing human endeavors and products of top-notch human ingenuity.

In 1926 a woman by the name of Gertrude Erdele swam the English Channel – braving cold, choppy waters and stinging jellyfish – in 14 hours and 39 minutes. Only 5 men had successfully done so before her. She was backed by Lloyd’s.

Then we have the Polar Challenge – crossing Antarctica in winter. The journey is in almost total darkness, spanning 2,000 miles in temps close to -90 degrees Celsius. Sir Ranulph Fiennes originally attempted the trek, but had to pull out due to frostbite. Now the “Ice Team” is led by Brian Newham of Britain. He and his team are proudly backed by Lloyd’s.

From entertainment to dangerous expeditions to the frontier of outer space: If humans are continuing to push the envelope (and they always will – it’s what we DO!), you can bet your bottom dollar, “Someone is insuring that!”

Sorry, the comment form is closed at this time.