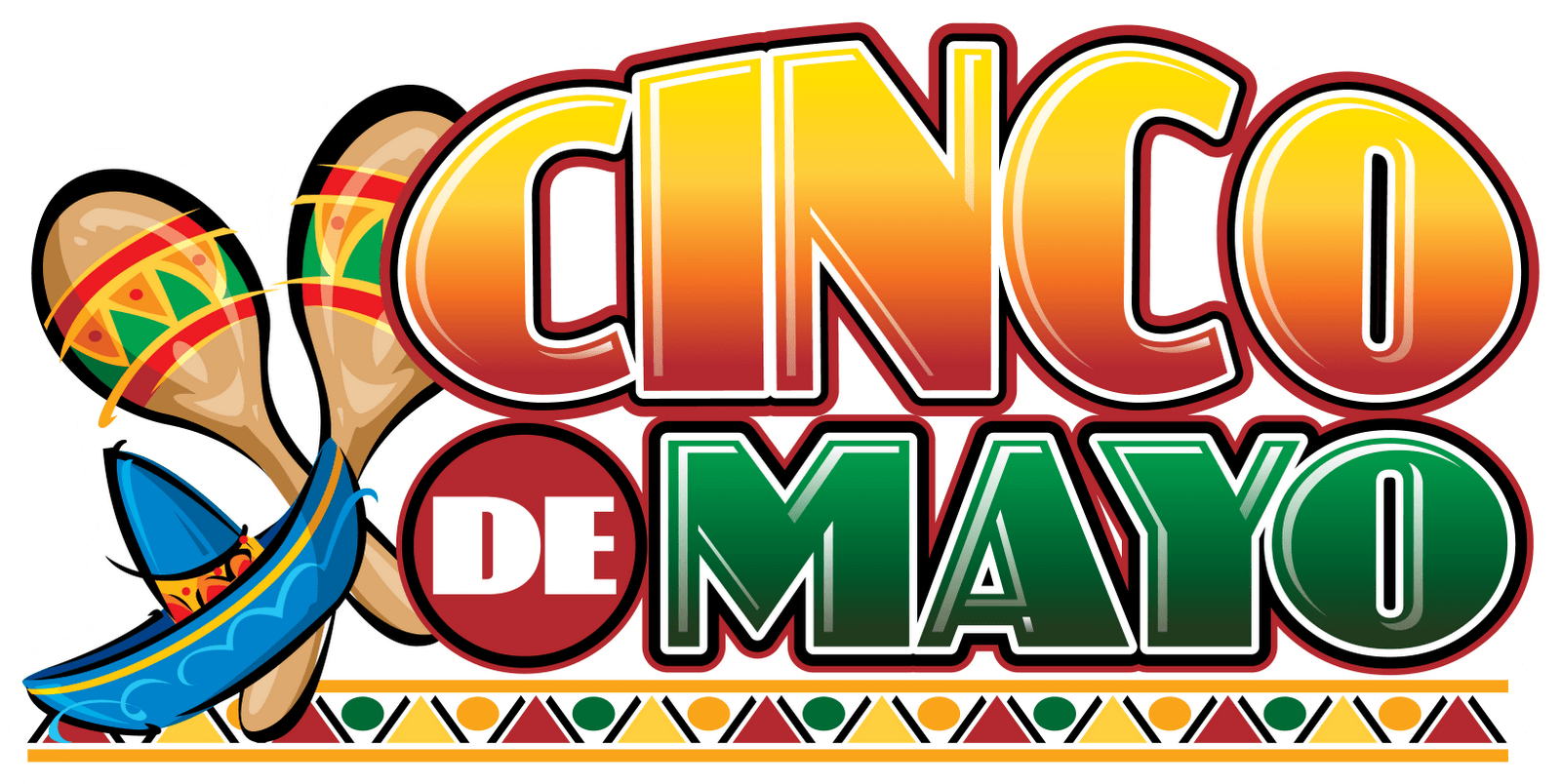 It is Cinco de Mayo!

– Cinco de Mayo is not Mexico’s equivalent of our Independence Day, but rather a celebration of Mexico’s victory in the battle at Puebla in 1862 during the Franco-Mexican war. The Mexican militia was heavily outnumbered by the French, and so the victory became a source of pride. While Mexico won this battle, they lost the war. The French went on to win, occupying the region for five years.

– For Napolean III, this battle at Puebla not only was an opportunity for him to spread his empire, but to conquer a key Mexican access point to the U.S., where he had plans to support the confederate army in order to keep the U.S. divided.

– Lincoln sympathized with the Mexican cause during the French occupation but because the Civil War was taking place, he didn’t lend support. When the Civil War ended, the U.S. forced France to withdraw its troops from Mexico. Their empire collapsed.

– Cinco de Mayo is not a federal holiday in Mexico. Puebla, Veracruz, and the U.S. are the main countries in which the holiday is celebrated with parades, festivals, and reenactments.

– Americans consume up to 81 million pounds of avocados on Cinco de Mayo every year.

– In Chandler, Arizona, there are Chihuahua races and a crowning of a king and queen dog.